Auto film is a film on the front and rear windshields, side windows and skylights of a car. This film is also called solar film or heat insulation film.Its action basically is to block ultraviolet ray, cut off partial heat and prevent vitreous splash to bring about hurt a person, prevent glare to wait for a circumstance to happen, the unidirectional perspective performance according to solar film at the same time, achieve the purpose that protects individual privacy.In addition, it can also reduce the car items and personnel due to the damage caused by ultraviolet radiation, through physical reflection, reduce the temperature inside the car, reduce the use of air conditioning, so as to reduce fuel consumption, save part of the cost. 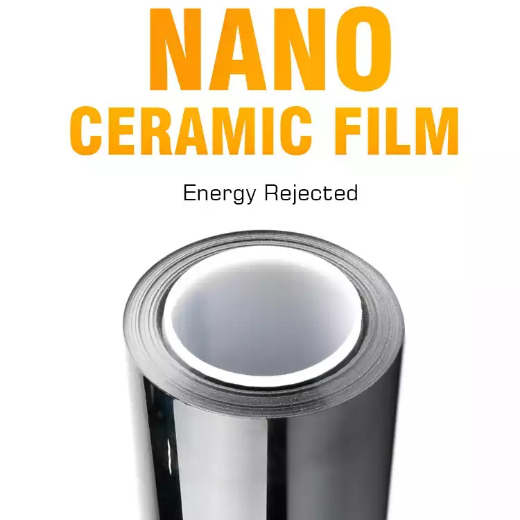 Features
- Film rear windows in your vehicle to protect pets from sunlight.
- Prevent hits during high-speed driving: Generally, small scratches of gravel are difficult to recover naturally, but there are many such scratches. The protective film can effectively prevent damage and keep the car lights in a new state
- Prevent small scratches in life: It can prevent some slight friction in life, sewage damage and scratches during car washing, etc.;
- Darken the car interior for clearer viewing of rear DVD screens.
- Prevents windows from shattering in event of an accident.
- Increase Comfort - The film reflects the sun's heat.
- The films UV radiation blocking action slows down fading of interior fabrics and plastics, helping to keep your vehicle interior looking new for years.
- Reduce glare - enhance driving safety.

Different Models for your option